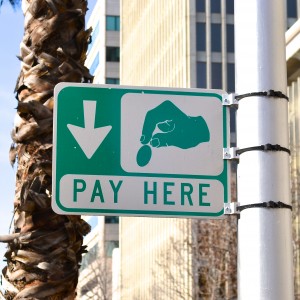 Setting aside my usual focus for something more broadly political today…

If American domestic policies are largely frustrating for you, as they are for me, this brief blog post might not do anything for your mood. Maybe you already know that in many “quality of life” indicators – gender equity, job security, income inequality, homicide rate, working hours, health problems, health care costs – the United States lags behind most other modern industrial (OECD) nations. Our public policy operates on a rhetoric of independence, and an aversion to spending tax dollars on the undeserving, less fortunate, or powerless. It’s a myopic approach that has undeniably hurt more and more Americans over the course of decades.

Get trapped in a mine, and we’ll move heaven and earth (literally move earth) to save our fellow citizens. Strangers will risk life and limb to rescue someone stuck in car wreck or a burning building. Good samaritans will help open their wallets to fulfill the wishes of severely ill or dying children, and then we all get to feel good sharing the news clips on Facebook. But please don’t ask us to raise taxes – especially on the highest earning people – to prevent accidents and reduce illness.

Setting aside the philosophical and ethical arguments in favor of helping people who need help, I would just like to point out how self-defeating it is to ignore their problems and let them languish and suffer. Americans who decry paying more in taxes that would go to help “those people” need to recognize that, for purely selfish reasons, they should actually pay up.

Offering preventive care saves us money in the long run.

Is there a pattern here? Who benefits from our collective ignorance or indifference?

The Great American Rip-off: The High Cost of Low Taxes, by Joshua Holland.