First, my morning newspaper ran an op-ed by two Hoover Institution economists who are still going on about performance pay, seniority, and tenure – a set of “market-based” reform ideas that haven’t produced any notable successes in the past. California has also litigated these matters in recent years, in the Vergara v. California lawsuit, which ended with an appellate court and the California Supreme Court both ruling that the education reformers couldn’t prove that changing these laws would have the desired effect on student learning. Never mind that such changes could also have unintended negative consequences. (For more on Vergara, here’s a link to all of my related posts). As I often do in these situations, I fired off letter to the editor: 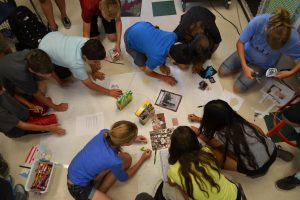